Momal Sheikh is considered as one of the young and talented actresses of Pakistan. Many of you may not know that she is the daughter of legendary actor Javed Sheikh and the elder sister of Shahzad Sheikh. She is rarely seen working in Pakistani dramas. She likes to act in dramas that suit her mood. 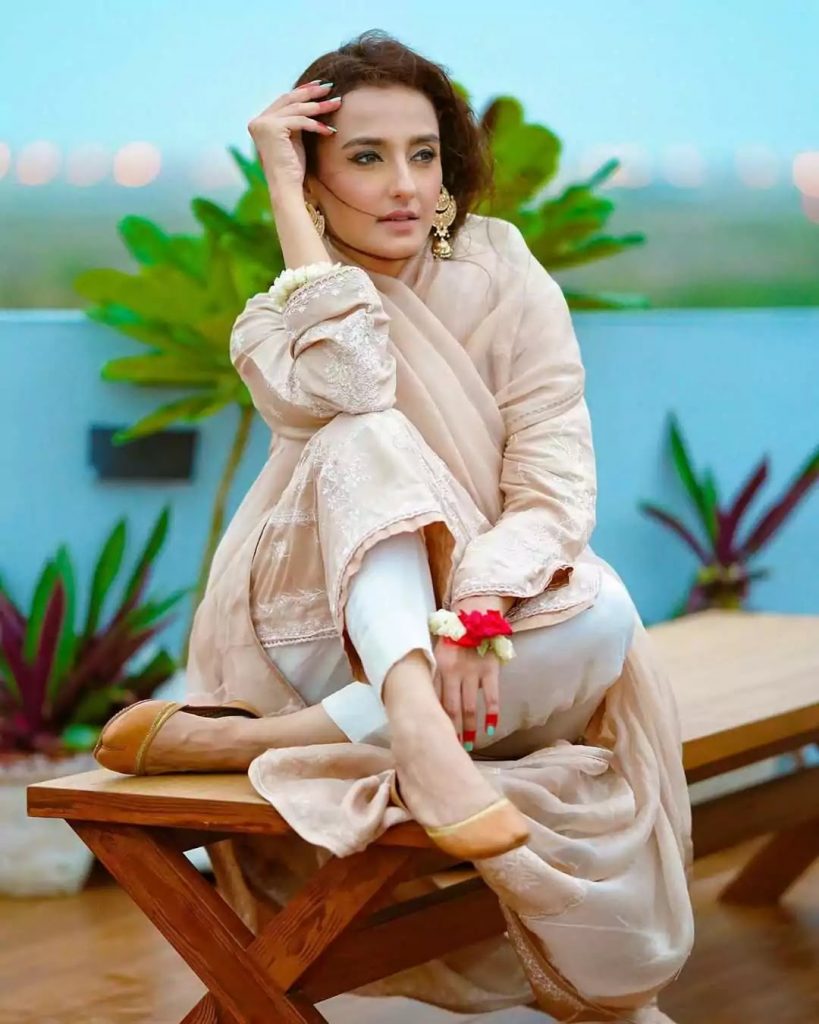 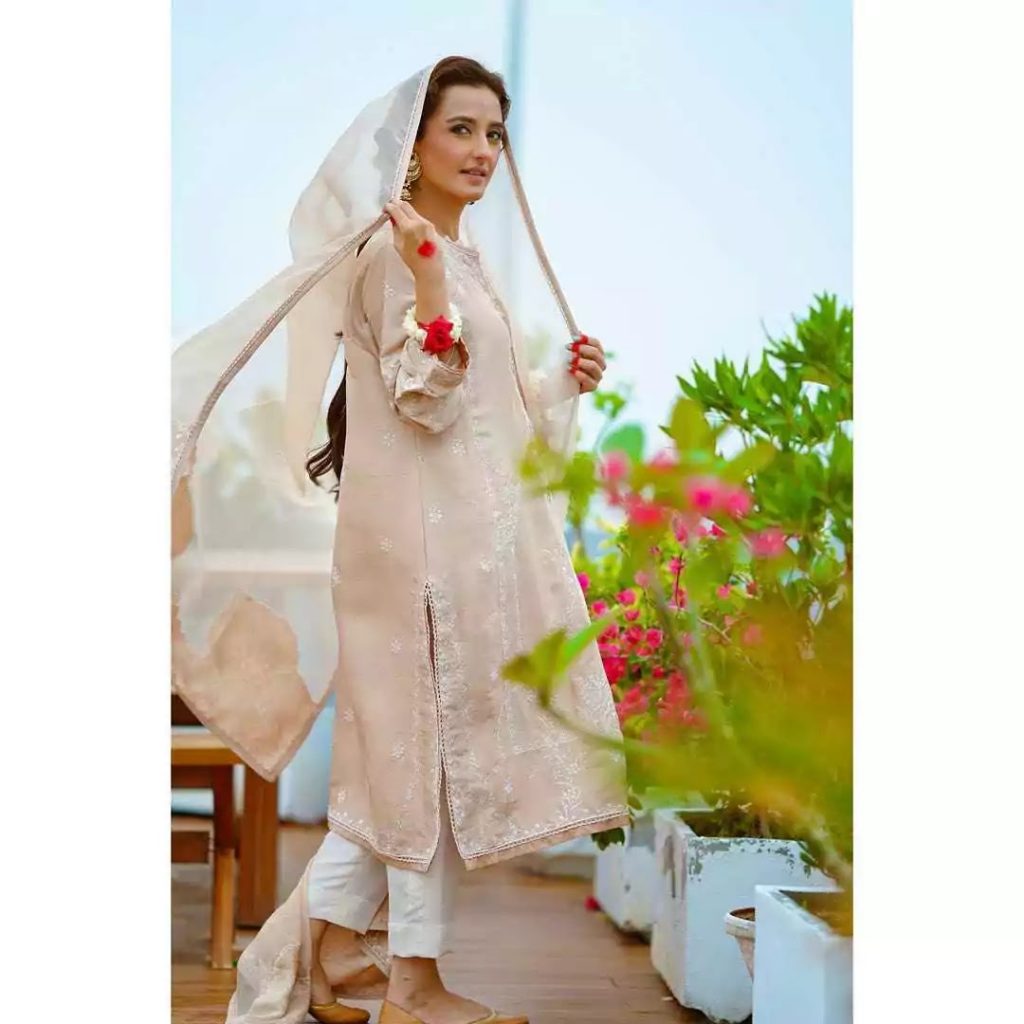 If we talk about the age of Pakistani actress model and host Momal Sheikh in the year 2021, then she has turned 35 years old. She started her married life by marrying Mohammad Nadir 10 years ago. Here we make it clear to you that her husband is not from Showbiz and he is a job person. 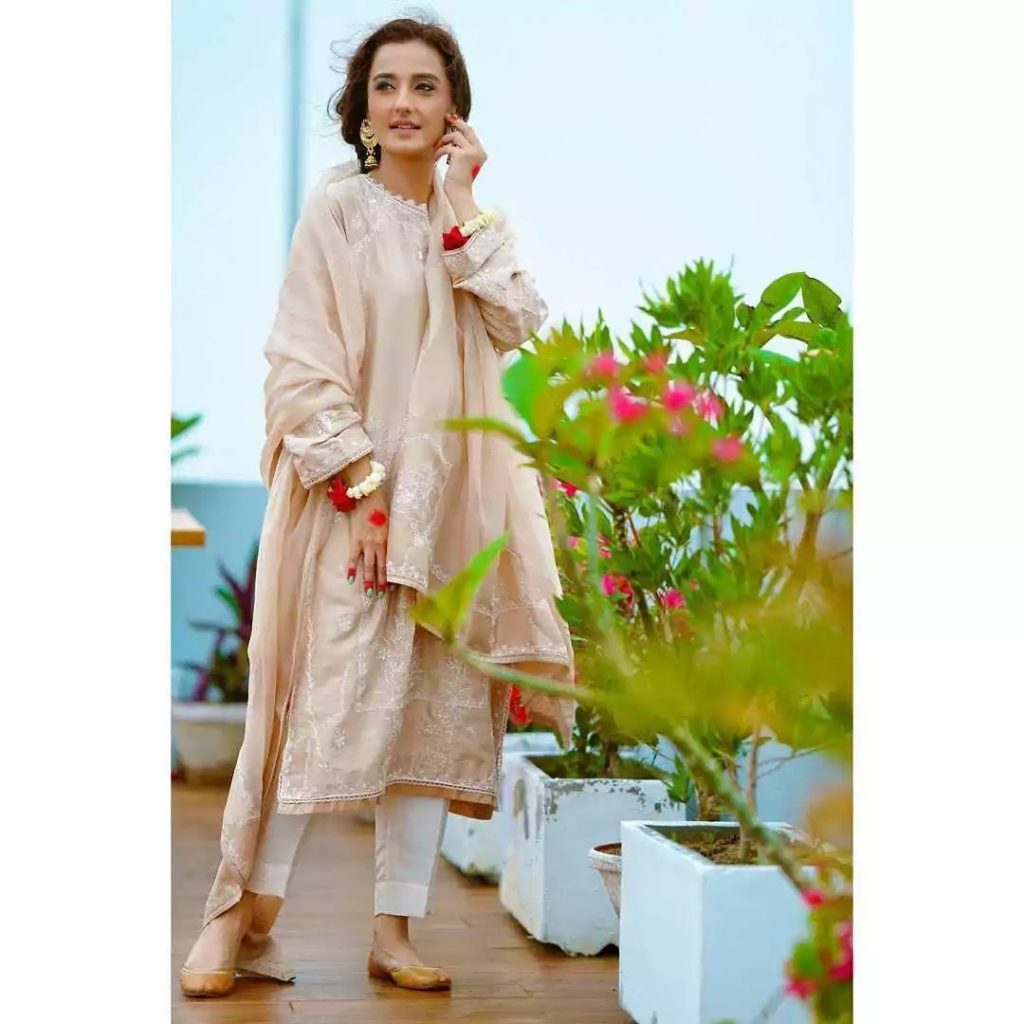 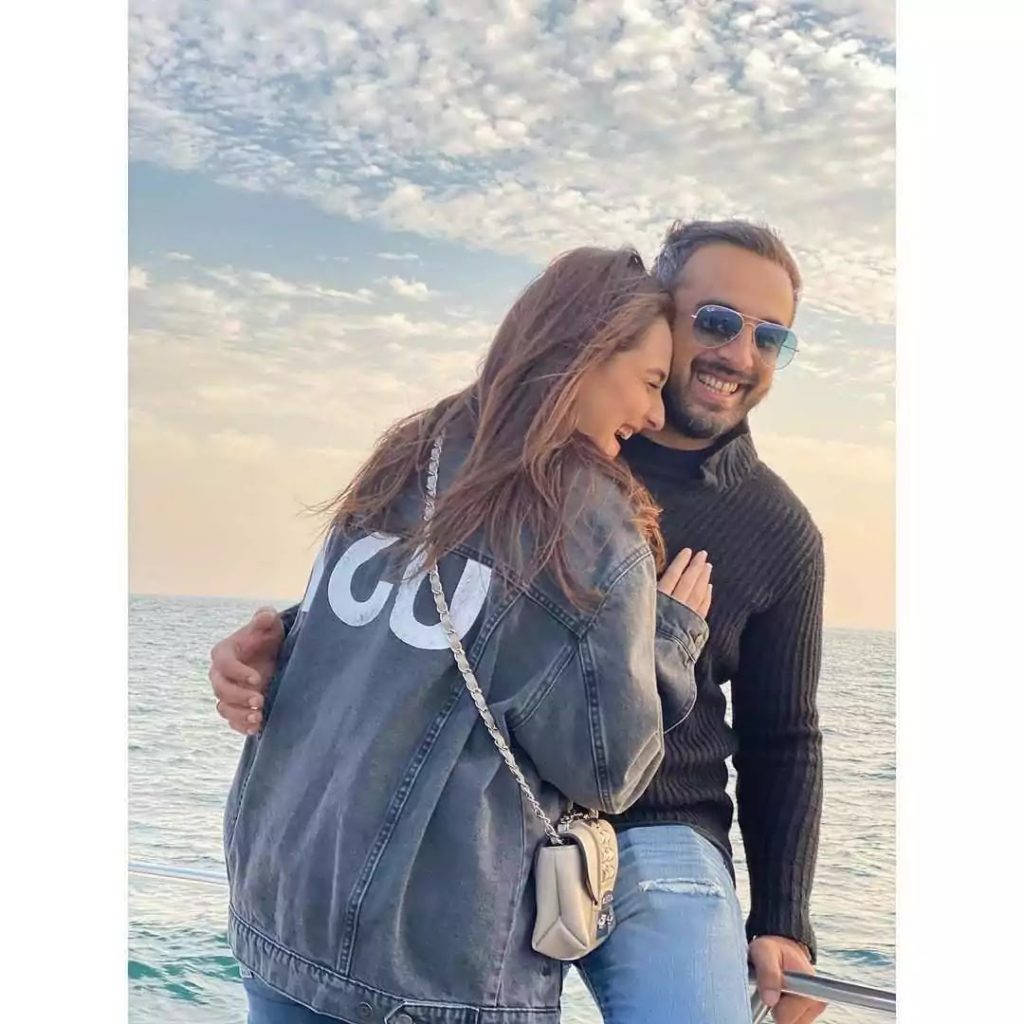 If we talk about the successful drama of Momal Sheikh’s past, then the drama serial Yaariyan with actress Ayeza Khan comes to the forefront. And before acting, she also worked in fashion designing and event organizing. And this girl did all the management of her wedding ceremony herself.

But in today’s article, we will see Pakistani actress and model Momal Sheikh has shared some new photos with her husband on the occasion of Eid-ul-Adha with her fans. After seeing the viral pictures, people started saying that she is the only Pakistani actress who got old at a young age. 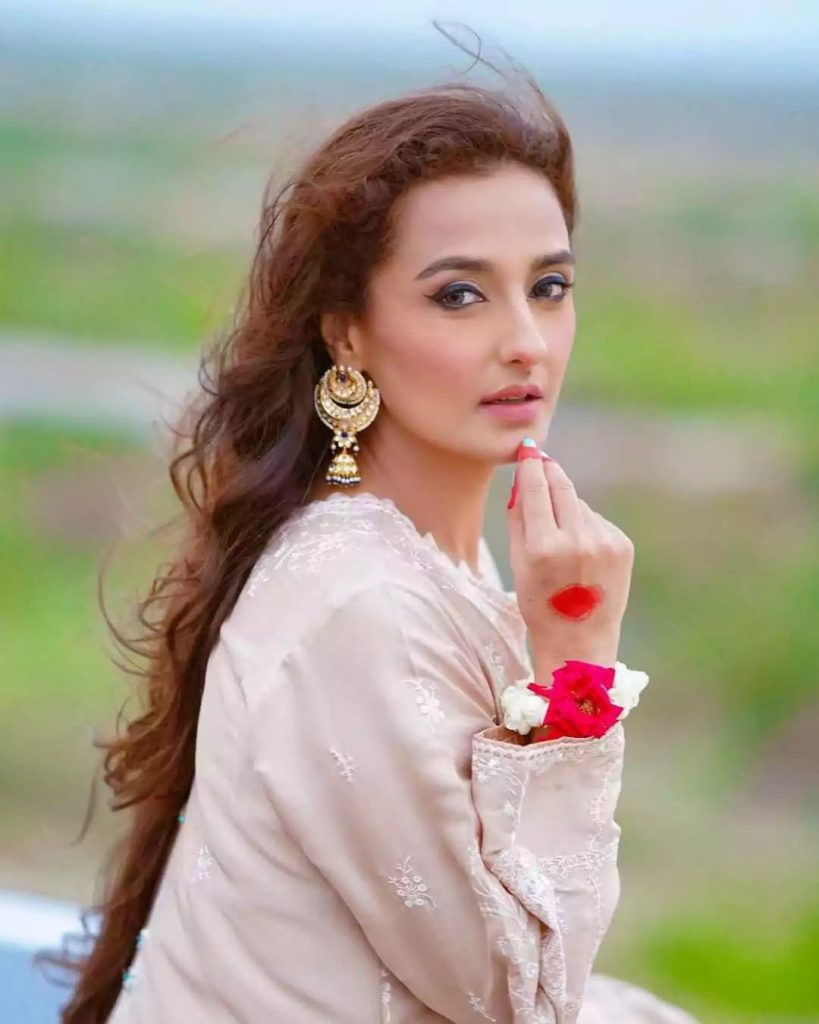 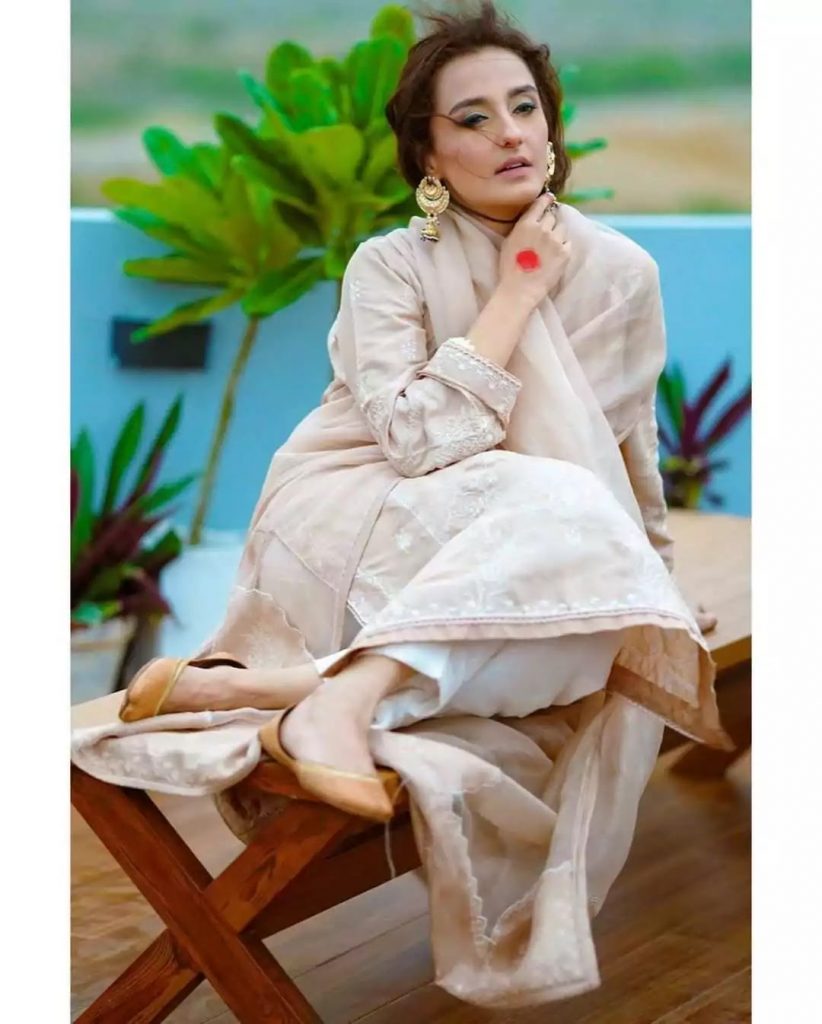 Do you also watch the dramas and modelling photoshoots of Pakistani actress and model Momal Sheikh on TV with great interest? If yes, you will definitely tell us in the comments section below. Thanks! 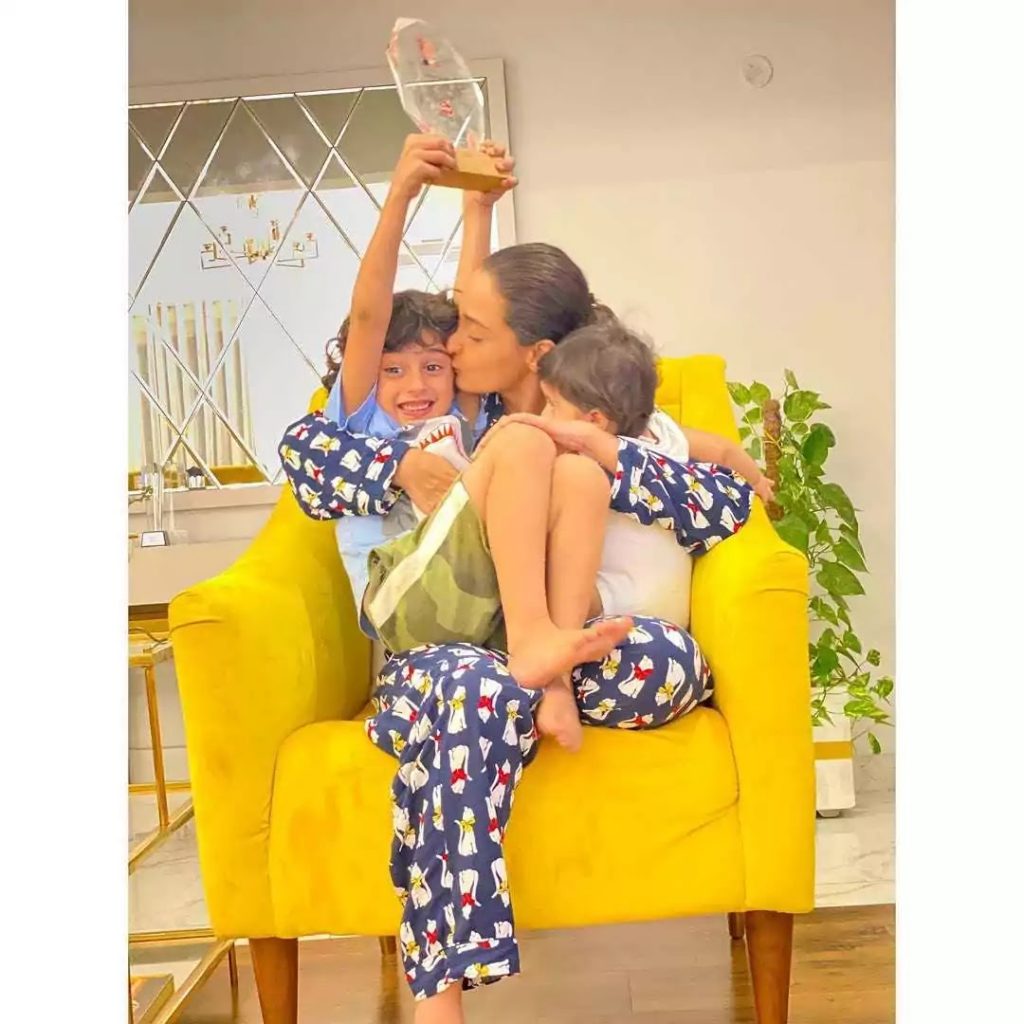 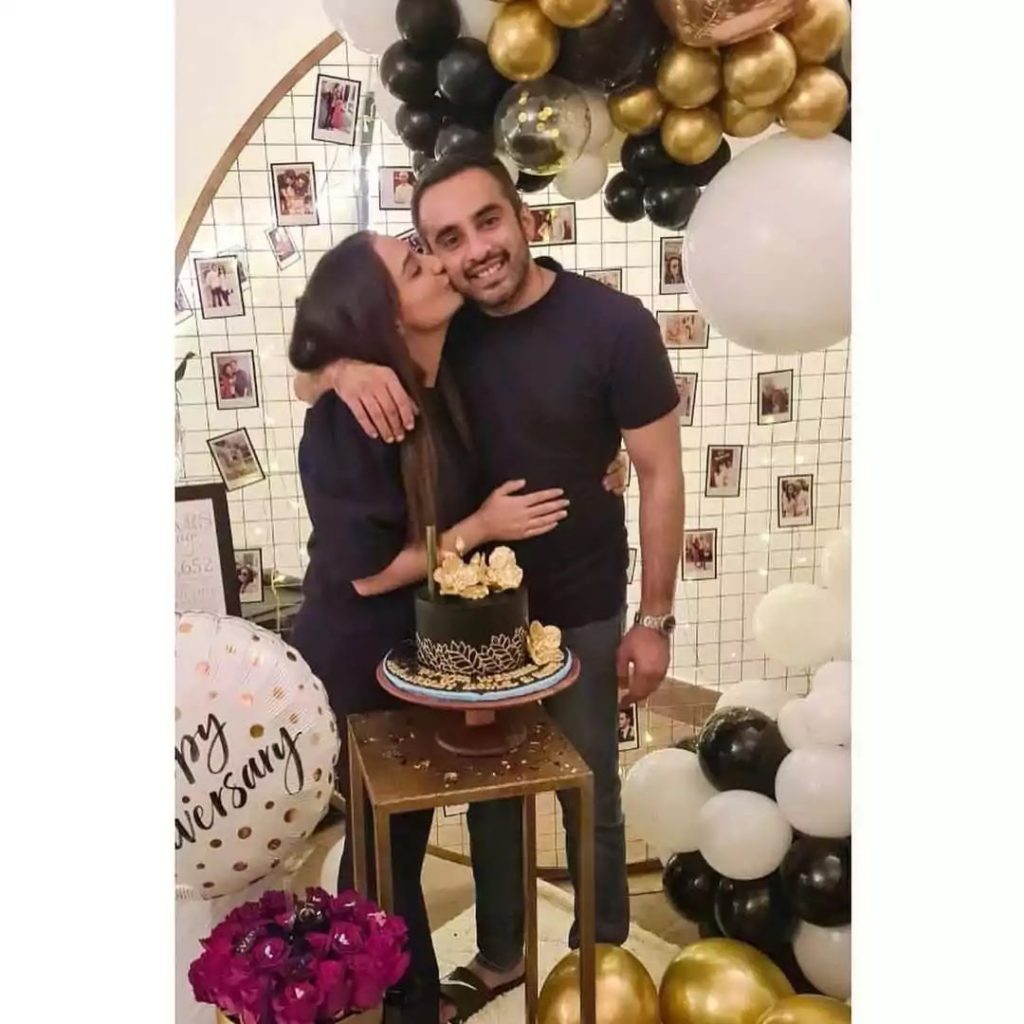