The actresses who wore the abaya … Remember that every country has its own culture and certain traditions, our showbiz industry has a big hand in showing our national traditions to the world.

Sanam Jang is also a famous actress in the drama industry. She is not only perfect in the field of acting but she also knows how to perform the duties of a host well. Sanam has never been seen in immoral clothes, she always chooses simple and beautiful clothes. 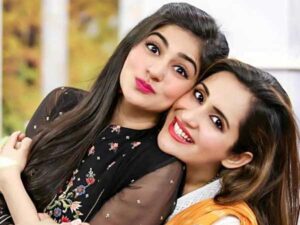 Yumnah Zaidi
Actress of Pakistani showbiz industry Yes, not only is her acting good but people also like her dull way of speaking. Yumnah Zaidi always pays special attention to the traditions of her society while choosing clothes. Keep in mind that these are big fashion shows. And she also participates in awards shows but she has never been seen wearing clothes that are against ethics or that are not in our tradition. It is to be noted that after marriage, the number of her fans has also increased significantly while people like her simplicity immensely. 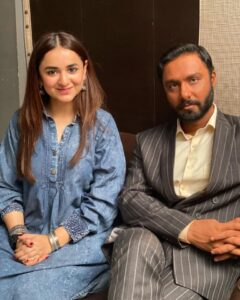 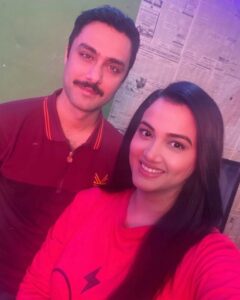 Sara Khan has never been seen in immoral clothes. She is not only a good actress but also a good person with a beautiful smile. With hard work your place is made and then how to maintain this place. 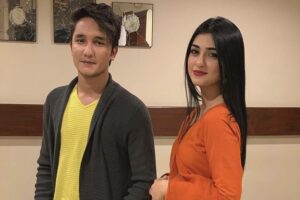 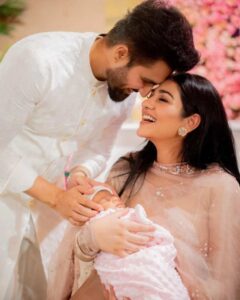 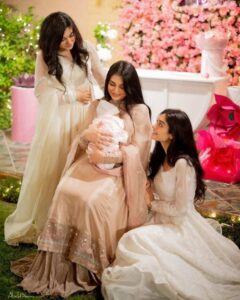 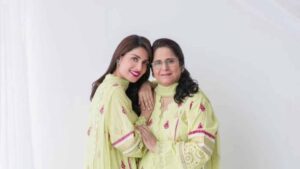 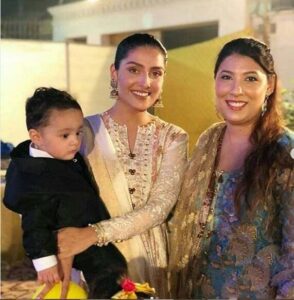 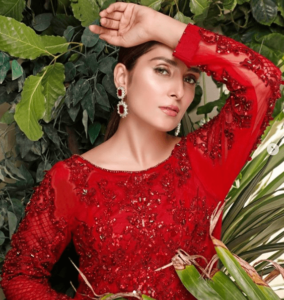 Nida Yasir
Nada Yasir Pakistan’s famous Morning Houston and her actor has made her famous blockbuster in her show. Nada Yasir is very beautiful but she weared distinguished dress. 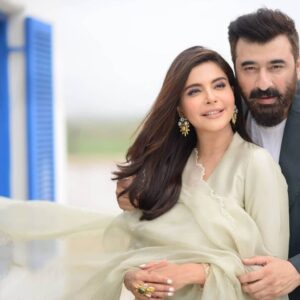